Researchers using surveys to gather data have their work cut out for them. Not only do they have to determine whether to conduct surveys in person, by phone or mail, or online, they have to decide which types of survey scales to use. That’s not all; it’s also important that researchers actively work to avoid survey bias. At best, a biased survey can produce useless data; at worst, it can result in a company fixing a problem that never really existed or spending millions on new product development when there are actually no real buyers in the marketplace. 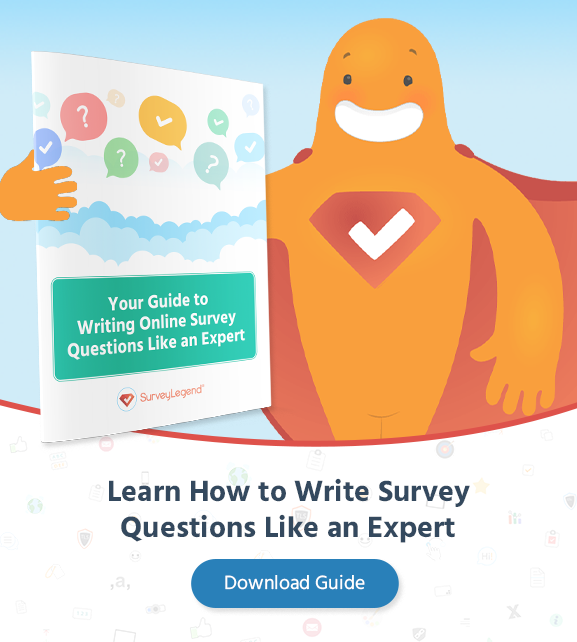 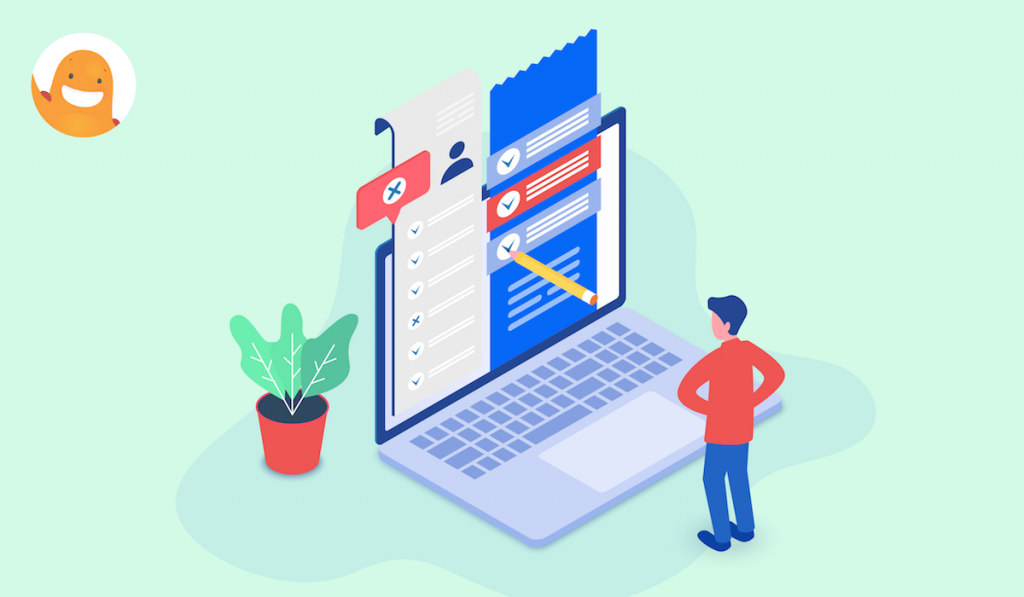 3 Different Types of Data Collection: Survey vs Questionnaire vs Poll

Need to do some market research? Then chances are, you’ll want to conduct a survey. Or, maybe distribute a questionnaire. Better yet, maybe you should just take a poll.... 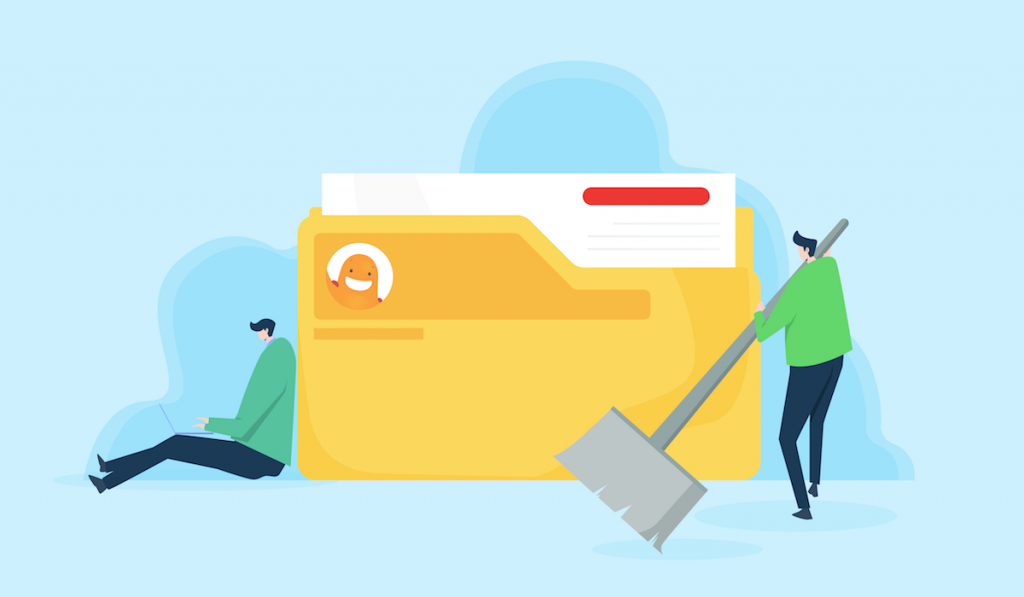 How to Perform Data Cleaning in Survey Research + Top 7 Benefits

Ready to clean up your act? Then start with your data! Today, almost 95% of businesses suspect their customer and prospect data are inaccurate. And, it’s costing U.S. businesses... 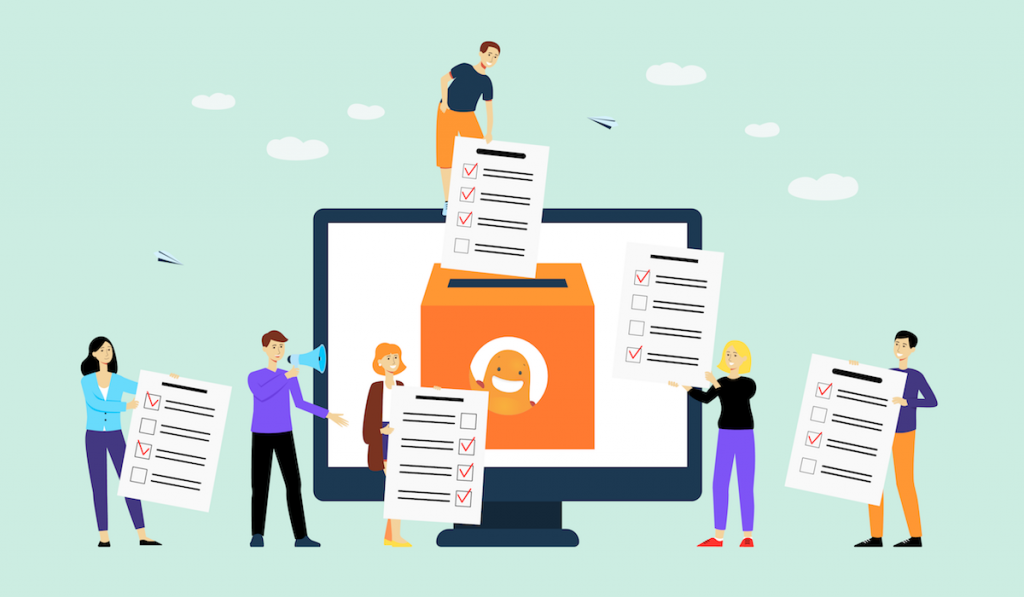 15 Demographic Survey Questions with Examples – Plus How to Ask Them

British rockers The Who once sang, “Who are you? Who who, who who? I really want to know!” The lyrics to that song capture exactly what demographic survey questions...