Why create a video-based survey?

Every now and then you need to ask a question but using text and pictures (“Media gallery”) may not be enough. That’s why adding videos to your questionnaire can be of utmost importance to your research. When asking for feedback on a trailer for a movie, music video, commercial video or tutorial video using videos is a must and with SurveyLegend it’s made easy.

Adding videos and images to a survey will make the survey experience for the respondents more fun and interactive. It adds to a higher survey finish rate and lower bias, due to you being able to show your message in a fun and visual way making your message clearer for the participants.

Asking the audience for an upcoming move for their feedback on a trailer can help create the best movie trailer possible for respected markets in which the movie will be released. What is seen as cool and great in America may appear boring in Japan or Australia, and vice versa.

Being able to ask for opinion and feedback on a local, national or global scale is important and with an online survey app like SurveyLegend you decide how far the survey should reach.

Every music label and artist work hard to make great entertaining music videos. But how do you know what your fans like and don’t like before you even launch a new music video.

Doing a video-based music video survey will help you collect the feedback you need before making the music video live. Asking a number of fans for their impute before you launch a new music video can be of great advantage and may increase your chance of going viral, reaching new fans and followers.

How do you define a good commercial? Does the commercial deliver the message? What is remembered from a commercial? All this and more are questions you get answers to when doing a video-based survey about the commercial you’re creating.

As the marketing company creating the commercials these are some of the questions you must have answers to. With a video-based survey you can show varieties of one commercial ad, and collect feedback to see which one sells the best.

As a software company having intuitive tutorials of one’s software makes life easier for the user. If a user should ever get stuck and your support team is not available having a quick walkthrough tutorial video of the solution and its features is a great option.

You decrease churn, save time and money having a good tutorial. To make sure your tutorial has it all you must ask for your customer’s feedback, this is easily done creating a survey containing the tutorial you plan on launching. Getting the last pointers may be what you need to provide the best tutorial video ever. 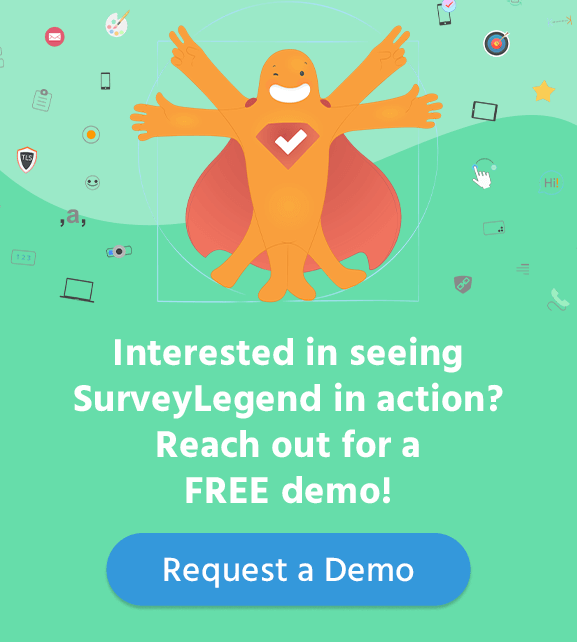 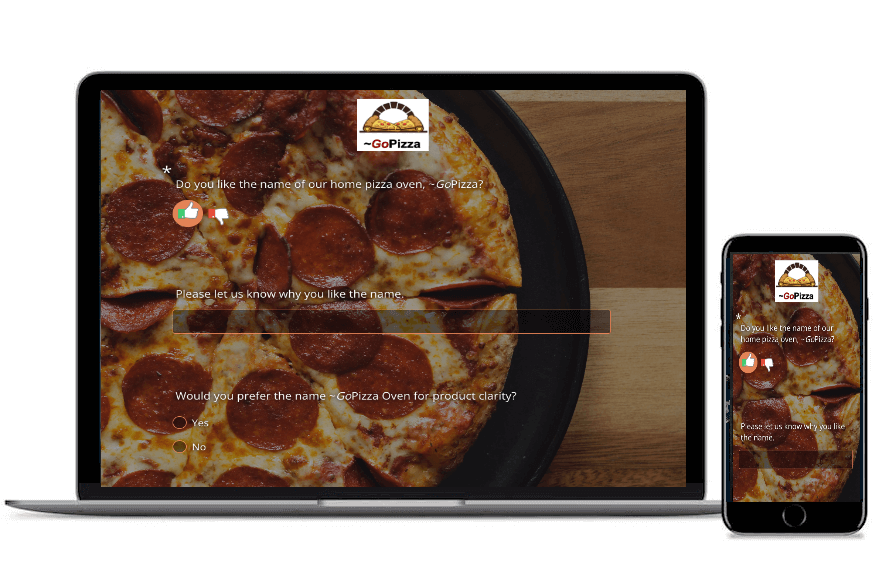 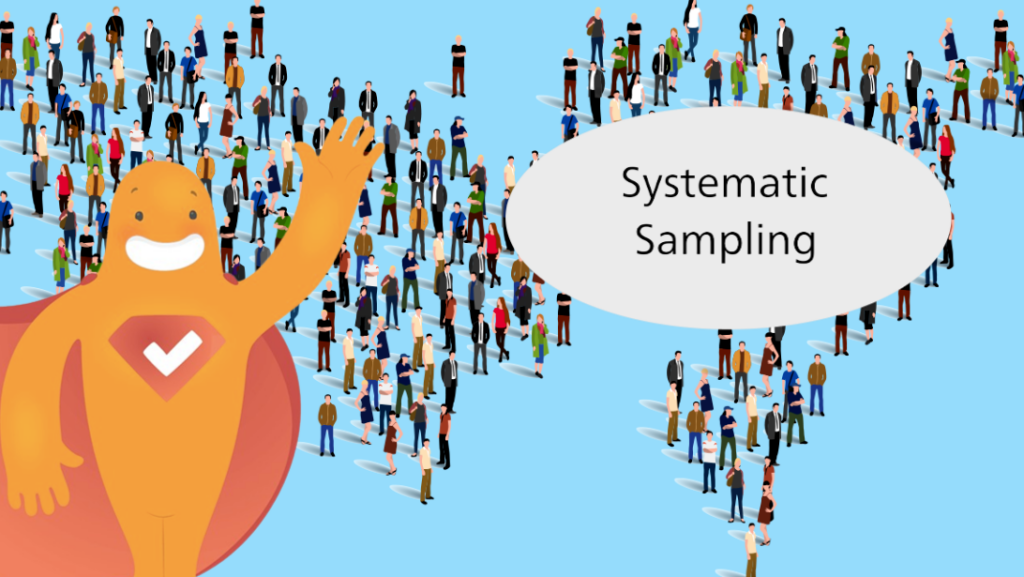 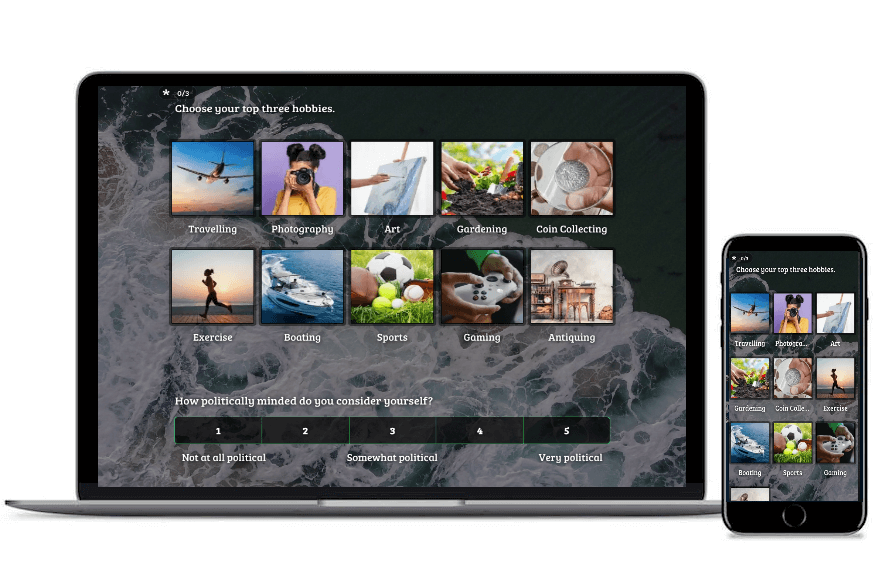 What is Psychographic Segmentation? (Examples and Key Benefits)

The term psychographic is derived from the word psyche (meaning the human spirit or mind) and the word graphic (meaning a representative picture of something). So, psychographic segmentation is...