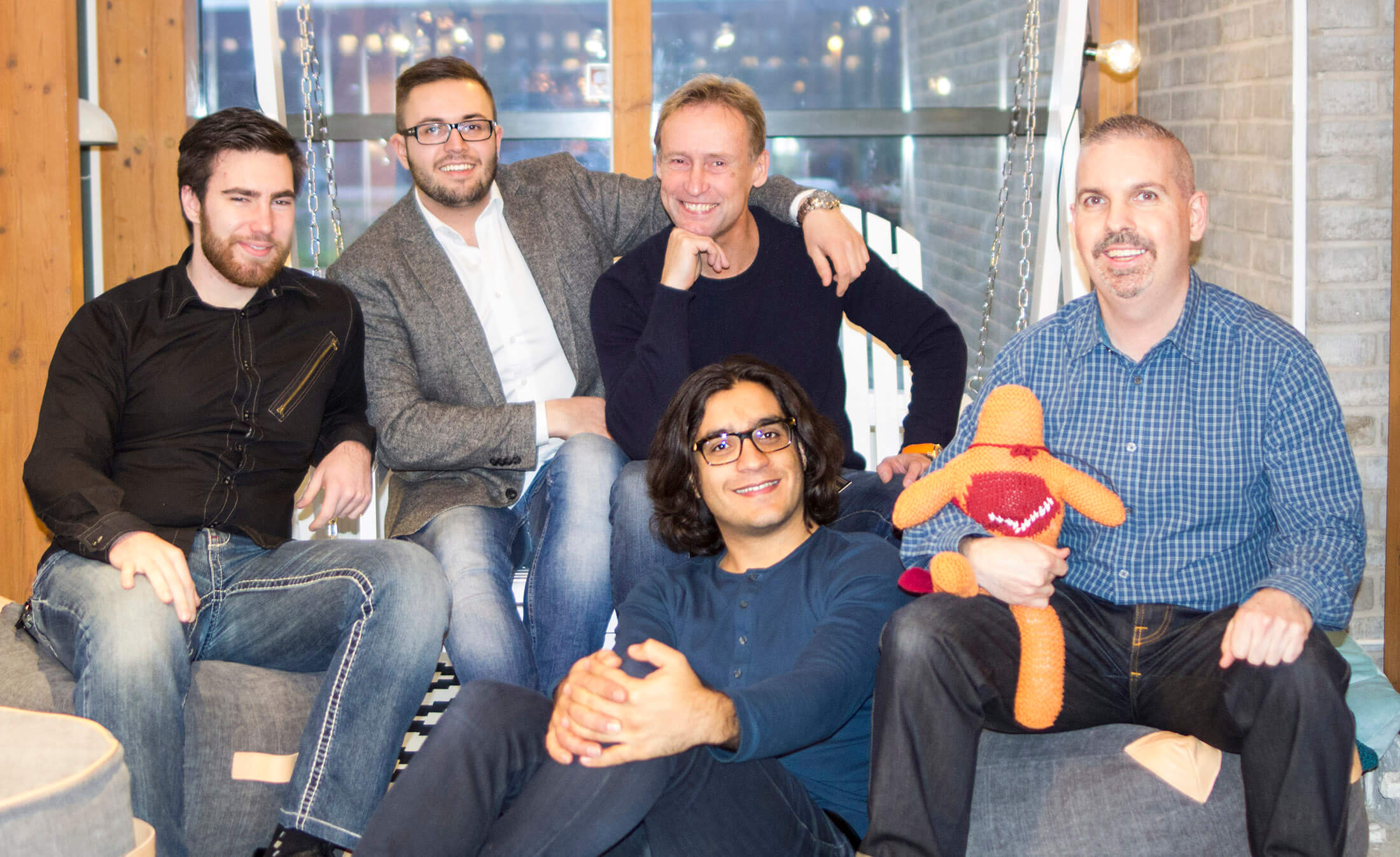 Today, Venture Cup wrote a lovely post about SurveyLegend on their new Venture Cup alumni blog which you can find on Swedish Mynewsdesk. Of course the text is in Swedish, and our curious users wanted to know what that’s all about. So, we thought why not translate the text for ya, and here we go:

A legendary feeling to be the creators behind SurveyLegend

SurveyLegend is a survey solution created with love. The team behind it consists of five people with a big dream and a lot of heart.

“Our ages, backgrounds, skills, personalities and experiences differ. Together we are unstoppable, we are one, we’re SurveyLegend” says Jasko Mahmutovic, CEO.

SurveyLegend’s journey started back in Jasko’s student time, when he had to make a decision: to work for someone else, or to dare to follow his own dream. The dream, became the choice, and today he lives and breathes the dream, building the company SurveyLegend, together with a strong team.

“Having launched the first version in 2011, taught us a tremendous amount of new things. We learned quickly what we did wrong and what we did right. SurveyLegend was growing with new users from all around the world, among which were paying customers; but the growth was not fast enough. We got a lot of feedback, users liked what they saw and felt. The solution was ok – but they wanted more features. In 2012, we decided to start again, something we have never regretted after that. With all the knowledge and feedback we had collected since the first launch, it became easier to choose the right path for creating SurveyLegend” says Jasko.

SurveyLegend was born again June 15, 2014, and is growing today with 30-40 new users a day from all around the world. “The response we have received from users is overwhelming. They love what we made. We love to be loved. The feeling that you get when people use the solution actively and email you their feedback and praise is impossible to describe. It is something that you can experience only as the founder of a company” said Jasko.

SurveyLegend allows you to create professional surveys on your computers or tablets. You can customize the look of your survey as you wish, and our tool illustrates the results in a visually appealing way. The tool makes it easy for users to deliver like a pro, and no previous knowledge of market research is needed to start using it. SurveyLegend wants to give individuals and businesses, large and small, the power to create mobile friendly, beautiful surveys with ease and “with smiles on their faces.”

Jasko is optimistic: “SurveyLegend’s journey has been filled with adventure, where our entrepreneurial drive has been put to the test again and again. But just like every legend, we have gotten past the challenges and become stronger. More adventures are awaiting! ”

This was their article about us translated to English. Hope you enjoyed it, and thanks a lot Venture Cup!

Never forget, without you amazing users, we wouldn’t have such an amazing journey 😉 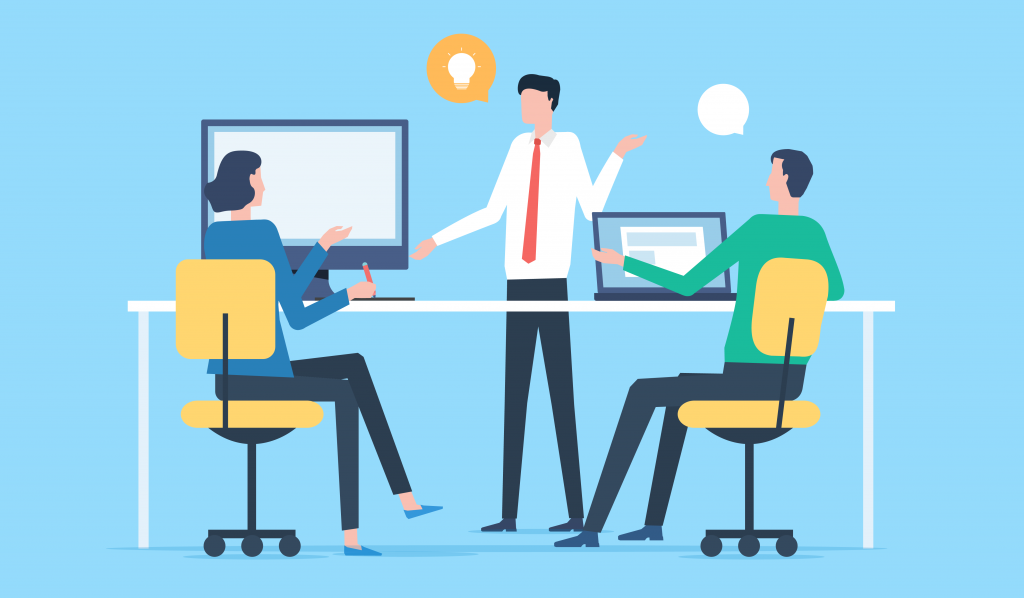 An online voting system for your organization offers many benefits, and online ballot security has greatly improved.

Capterra Ranks SurveyLegend Amongst The Top 20 Survey Software of 2017

The Hombel Legend SurveyLegend has been ranked as one of the TOP 20 Most User-Friendly and TOP 20 Most Popular survey software programs by the most prestigious software reviewing... 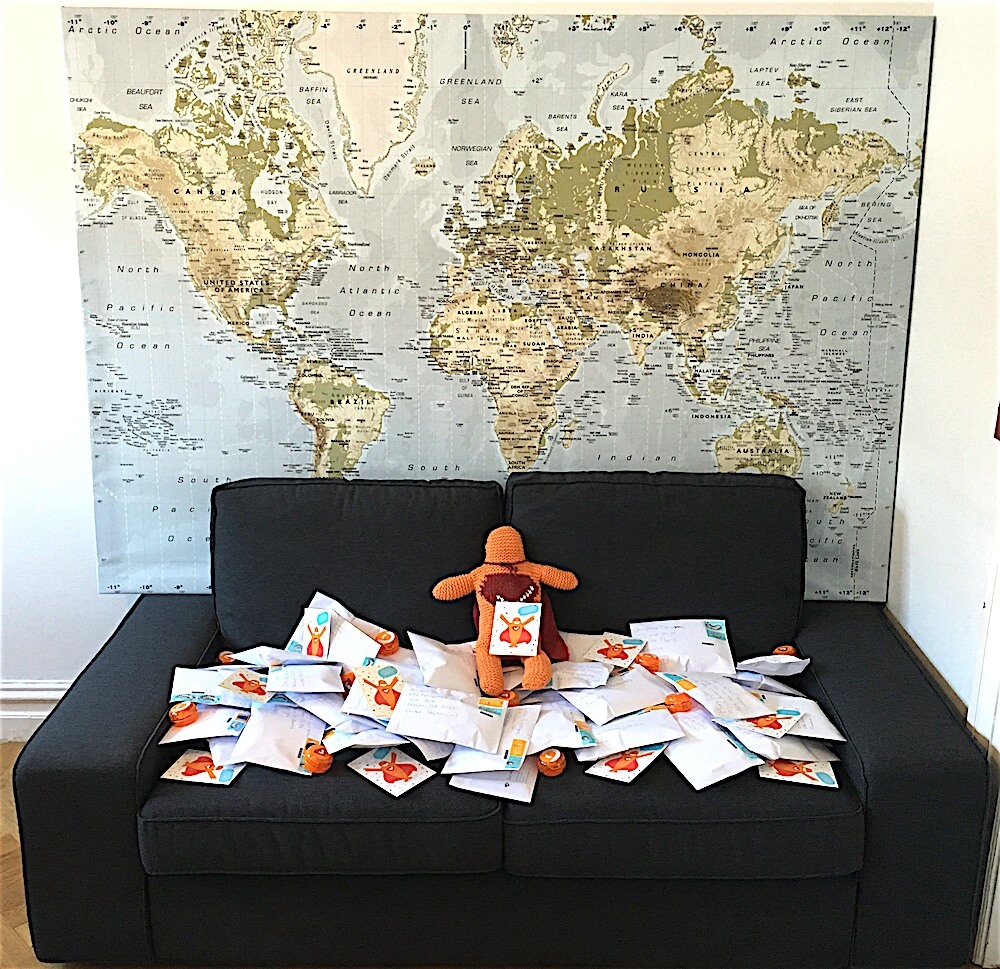 Create your free survey, form or poll now   Showing Gratitude To Our Most Loyal Legends one Yo-Yo And Hand Written Postcard At The Time We here at...