7 Advantages of Online Surveys (and 3 Disadvantages)

Have a question you want insight into? A survey can get you the answer! While surveys have long been a popular way to gather research, today’s online survey tools have made this approach more popular than ever. Surveys offer researchers quantitative data that can be studied and analyzed, and provide companies with insight into various aspects of their business. While the benefits of surveys far outweigh the negatives, there are both pros and cons to surveys, and it’s important to understand each to determine whether conducting a survey is right for you.

There are a number of methods of conducting a survey, it’s just a matter of determining which is right for you and which will garner the most accurate responses based upon the questions being asked. Each of the following can all be effective survey methods:

Read more about all five of these types of surveys for research in our blog, 5 Different Types of Survey Methods.

How much does a survey cost? The answer really depends on a bunch of factors, such as survey type, delivery methods, and the incentives you use to get people to answer the survey. However, there is generally a very small survey cost per participant.

Even when factoring in incentives, which can be as low at $2 per person, online surveys are very cost-effective. Now, if you were to require respondents to show up in person, they’ll expect significantly more money for their time! With online surveys, there’s also no need to pay an interviewer or to pay for postage on mail surveys.

3. Surveys Can Be Easily Administered to Participants

Surveys used to require an in-person or phone interview. This could be time-consuming (logging thousands of phone calls), expensive (hiring someone to conduct in-person interviews), or both. When you consider an online survey vs. interviews today, it’s often a no-brainer. Online survey tools make it much easier to administer a survey, and more than 50% of respondents are completing them on their mobile devices.

4. Surveys Can Be Conducted Remotely Online

In the past, some surveys were limited by geography; for example, an American company trying to capture the opinion of Europeans on a potential new product either had to pay to mail surveys (with no guarantee they’d be returned), send representatives overseas, or place expensive phone calls. A big benefit of surveys is that by using online surveys, today’s researchers and companies can connect with people anywhere in the world for very little cost.

Too often, researchers and companies make the mistake of assuming a small sampling of people represents the general consensus. Underrepresentation of a portion of the population is largely thought to be a big contributing factor for the surprise outcome of the 2016 U.S. presidential election. With online surveying, thousands of participants are within reach, allowing you to expand your sample size to extract data that matches attributes of the larger population, getting you more conclusive results.

Surveys tend to be standardized, providing quantifiable data that can be easily compiled and analyzed. While qualitative survey research techniques, such as focus groups or phone interviews, may yield some interesting answers, analyzing responses becomes more difficult (and potentially inaccurate). In addition, many online survey programs offer advanced statistical tools that can be used to analyze survey data to determine validity, reliability, and statistical significance.

Honesty is important in data collection, otherwise, your analysis – and the action(s) you take due to it – can be skewed. Whereas in-person or telephone surveys can cause a person to “clam up” or be untruthful with their answers, most online surveys offer anonymity, which is more likely to result in people giving their true thoughts and feelings on any given subject.

2. Surveys Can Sometimes Have Non-Response Bias

Sometimes, people just won’t respond to a survey; they’ll decline an interview, hang up the phone, or delete your email! When a large portion of survey-takers don’t respond, and their answers may have been very different from those who did respond, it can create misleading conclusions, otherwise known as non-response bias. Read more about survey bias, and how to avoid it, in our blog: Different Types of Survey Bias and How to Avoid Them.

3. Survey Sample Choice Could Be Incorrect

While survey research allows companies to sample a large portion of the population, it’s imperative that researchers don’t make assumptions about their sample that may not be accurate. For example, if you are trying to obtain feedback about a new Medicaid program, which provides financial support to people with limited income and resources, many of these people may not have email access, so their opinions won’t be included in your data.

As you can see, when it comes to the pros and cons of surveys, there is definitely more of the former! We mentioned earlier how beneficial online survey tools can be, so get started with SurveyLegend today. Online surveys are often one of the most effective survey methods, and we offer a variety of types and styles of surveys, beautifully rendered and pre-designed, and responsive on any size screen, along with real-time analytics that will give you an insane amount of insight.

You can check out some of our survey examples and templates now, or contact us to learn more or to find out how much it costs to conduct a survey (hint: it’s not much, and we’ve got some great deals going on now too!). 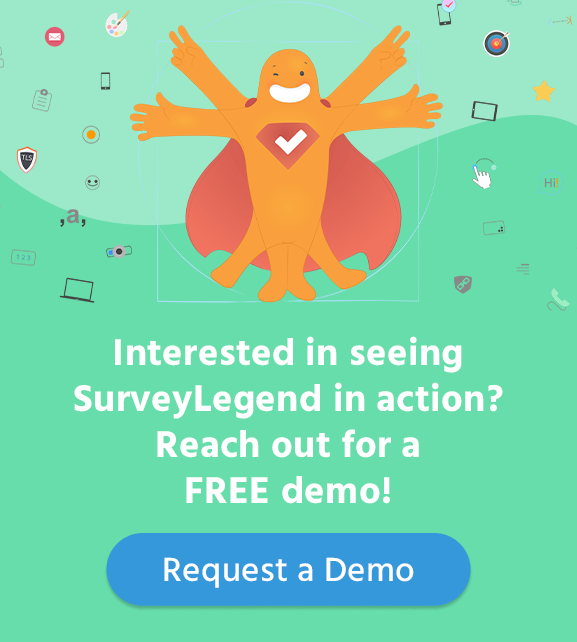 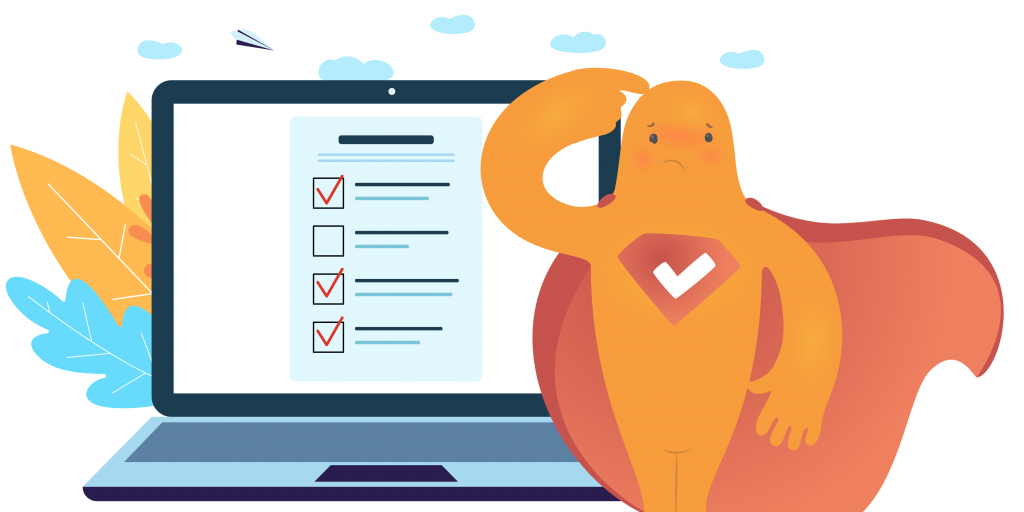 How to Get Anonymous Feedback Using Online Surveys

When you’re asking someone for feedback, whether it’s a customer, employee, student, or just about anyone else, sometimes you want to make it known that their responses will be... 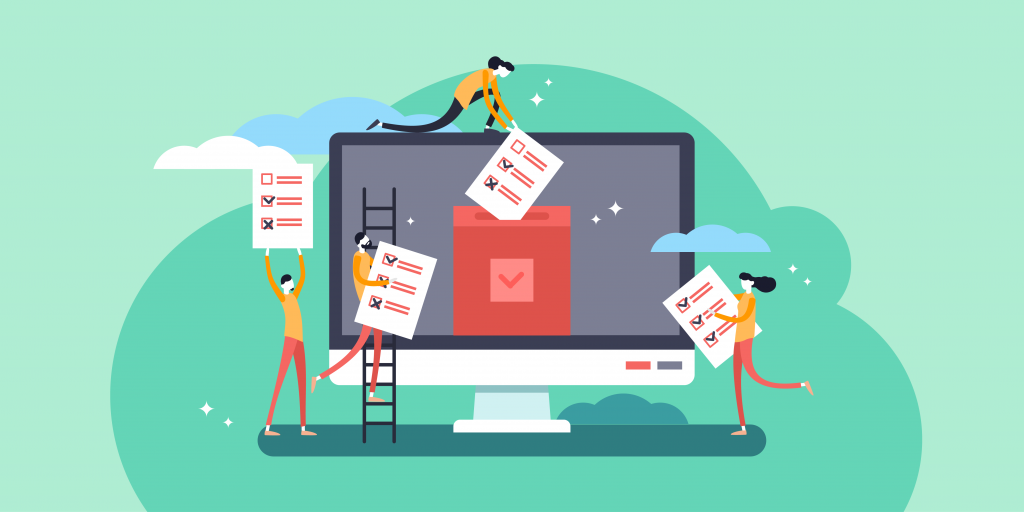 Surveys are a wonderful way to gauge the pulse of the public at large, or specific groups of people, such as customers, employees, students, patients, voters, and more. Of... 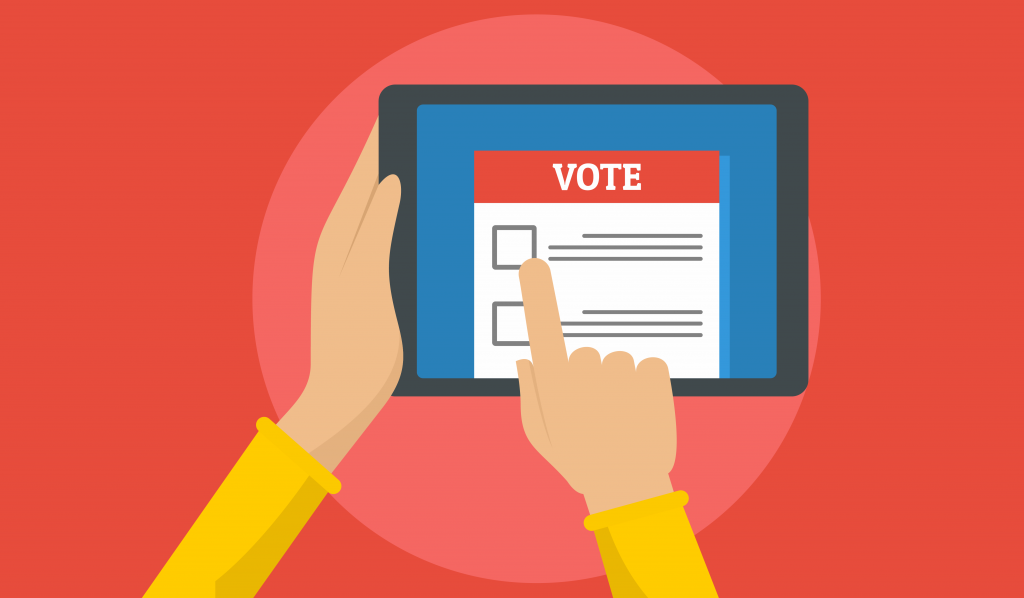 An online voting system for your organization offers many benefits, and online ballot security has greatly improved.