How to Ask a Sensitive Question on a Survey 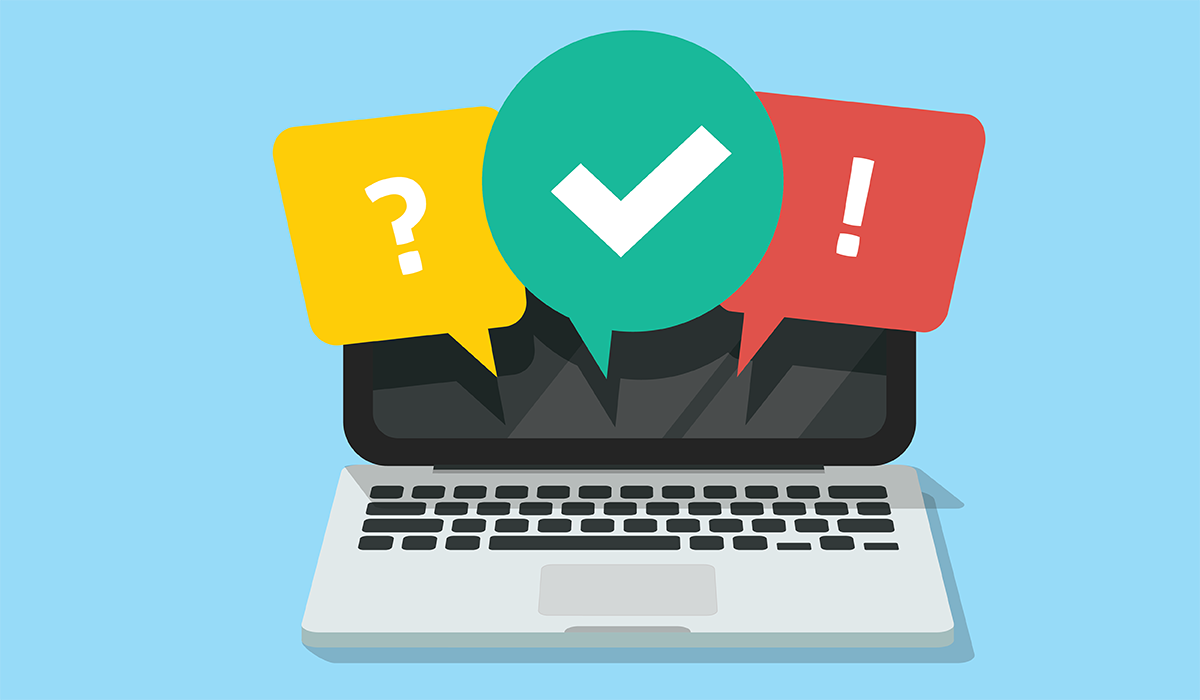 When asking someone a sensitive question, some people take a very blunt approach, tackling the topic head-on. However, most of us tend to tiptoe around the topic before delicately posing the question. We do this to avoid angering, hurting, or offending someone.

It’s important to understand that asking a sensitive question in an online survey is very different from asking the question in person. As with most things, there are pros and cons to both methods. For example, when you’re surveying someone face-to-face, you can pick up subtle changes in tone or body language. This lets the interviewer how well the conversation is going. If the person seems uncomfortable, a skilled interviewer can reassure the individual that their answers are private. They may even rephrase the question to put the respondent more at ease.

With an online survey, you won’t be able to gauge someone’s reaction and adjust questions. In addition, poorly-worded questions can be misinterpreted when an interviewer isn’t there to explain the intent of the question. On the other hand, online surveys are much more likely to collect honest answers. People are more likely to answer embarrassing questions or admit to undesirable behavior when no one is judging them.

So what constitutes a sensitive survey question? After all, this will vary from person to person. In general, private questions to ask gently often fall into these categories:

These are just a few examples of intrusive questions. While questions on these topics can be part of a survey despite their sensitive nature, how you ask these questions will play an important role in the responses you collect.

How Sensitive Questions Can Hurt Your Survey

Sensitive survey questions can damage your survey results, affecting the quality of your data. This happens when respondents:

To avoid jeopardizing survey results, there are numerous ways to get answers to challenging questions.

How to Ask Someone a Sensitive Question on a Survey

Sometimes, as researchers or even as employers, we need answers to questions that aren’t always easy to ask. Here are eight ways to ask sensitive survey questions that get responses.

1. Assure Confidentiality or Anonymity (If True)

If your survey is secure and confidential, let respondents know right up front. In the survey introduction, describe what steps are taken to protect responses. Do you ask for the person’s name on a survey? If you do, state that respondents’ names will never be associated with their responses, rather all responses will be combined and reported as a group.

If the survey is anonymous, be sure it truly is anonymous (and that means more than not just asking for their name). For example, if you run a small company with only one Hispanic employee, and one of the questions asks for race, that individual can be identified. Read more about anonymous vs confidential surveys here.

2. Lead up to Sensitive Questions

Just as you wouldn’t start a conversation by asking someone if they’ve ever committed a felony, you shouldn’t begin a survey that way, either. If you do so, you’re liable to make them defensive or drop out. Instead, establish rapport with your respondent with some casual questions first. Then, slowly build up to your sensitive survey question.

People are more likely to become suspicious of your survey if you ask sensitive questions but don’t reveal why you’re asking them. They may think you’re being nosy or may think you have an ulterior motive that could jeopardize them.

For example, if you’re asking employees if they smoke on a survey, they may feel they’ll be penalized because they may take too many cigarette breaks, or that their health insurance will increase. So, if true, be sure to state that the company is considering a free smoking cessation plan and is looking to gauge interest in such an option.

When asking someone about whether they rent or own a home, you might clarify that the purpose of the question is to understand whether affordable housing seems readily available within certain communities and that ultimately the survey aims to help people.

Finally, when asking establishing questions, you may simply state that they are “for statistical purposes only.”

If survey responses can be valuable even without a respondent’s demographic information, put those questions at the end of the survey. That way, if the respondent doesn’t want to share these intimate details and drops out, you’ve already collected answers to your main questions.

In addition, people are more likely to answer sensitive survey questions honestly prior to providing their personal information because they don’t know that they’ll be asked for it. If you begin by asking for those details, they may immediately raise their guard.

5. Use Ranges Rather Than Specific Values

People are more likely to answer sensitive questions when they’re placed into a bucket versus being singled out with a specific number. That is one reason why many surveys, for example, will ask for age based on ranges (such as Under 18, 18-29, 30-45, 46-64, 65+).

So, how do you indirectly ask about income in a survey? Ranges! The larger the ranges, the less sensitive the request. Someone who’s not happy making $30K a year, for example, is likely to feel more comfortable answering when they’re grouped in with higher earning peers, checking a $30L-$40K box.

Let’s say you want to know what percentage of people voted in the 2020 election. Most people know that it’s considered a civic duty and socially responsible to cast a vote. So, they may say they voted even if they did not. Or, they may have intended to vote, but became ill, for example. Again, because the intent was there, they may say they voted even though they weren’t physically able to.

To normalize non-voting and get respondents to answer honestly, you may take a “question loading” strategy (this is different from asking loaded questions, a survey faux pas). Rather than simply ask, “Did you vote in the election?” you may state, “There many reasons why people aren’t always able to vote, including sickness or just a lack of time. Were you able to vote in the election?” By posing the question this way, it removes some of the “judgment” associated with answering in a socially undesirable manner.

A frequency question, when attributed to a sensitive and “socially unacceptable” answer, assumes the respondent has already engaged in it. For example, if you ask the question, “Do you ever drive under the influence,” some people are likely to respond “no” even if they have because that’s the socially acceptable answer.

However, if you ask, “How many times have you driven under the influence,” you’re already assuming they have, which suggests that it’s expected and makes them more likely to answer truthfully. Of course, provide a “0” option before giving ranges (1-2 times, 3-5 times, etc.) in case they legitimately have never driven under the influence. However, if they have, frequency questions are likely to garner more honesty than a simple yes or no question.

Sometimes, no matter how tactful you’ve been about your questioning or how strategic you’ve been about their placement within the survey, some people simply won’t answer sensitive survey questions. If the basis for your survey doesn’t rest solely on these sensitive questions and there’s still valuable information to be gained from other questions, always provide an “out”: a simple “I Prefer to Not Answer” option is the easiest way to do this.

How do you politely ask a sensitive question? It’s not always easy, especially with an online survey in which you’re unable to gauge a person’s reaction to the questioning. However, by following the eight tips we’ve provided and using a secure survey from SurveyLegend, you can begin to ask the sensitive survey questions you need answers to—and get honest, accurate responses! Read more about how we protect sensitive data.

Do you have any additional tips for asking sensitive survey questions? What’s the touchiest subject you’ve ever surveyed someone on, and how did you approach it? Sound off in the comments!

Should you ask sensitive questions in an online survey or in an in-person interview?

There are advantages to both. In person, the interviewer can monitor body language and tone, adjusting questions or explaining their purpose as necessary. However, in an online survey, respondents are more likely to be truthful as there is no one in front of them “judging” their answers.

What are some sensitive survey question examples?

Sensitive survey questions may ask people about their personal life, including illegal behaviors, distressing events, political or religious leanings, sexual activities, or their attitudes about unpopular social behaviors. Questions that could put a respondent at risk if disclosed to the wrong person are also considered sensitive questions.

Respondents may refuse to take the survey, drop out during the survey, leave sensitive questions blank, or answer untruthfully.

Does an anonymous survey simply mean respondents don’t have to provide their name?

Anonymous surveys don’t ask for names, but they may also need to omit other questions (for example, if a small company is surveying employees and asks “race” and only one employee is Hispanic, the survey ceases to be anonymous as that person can still be identified). 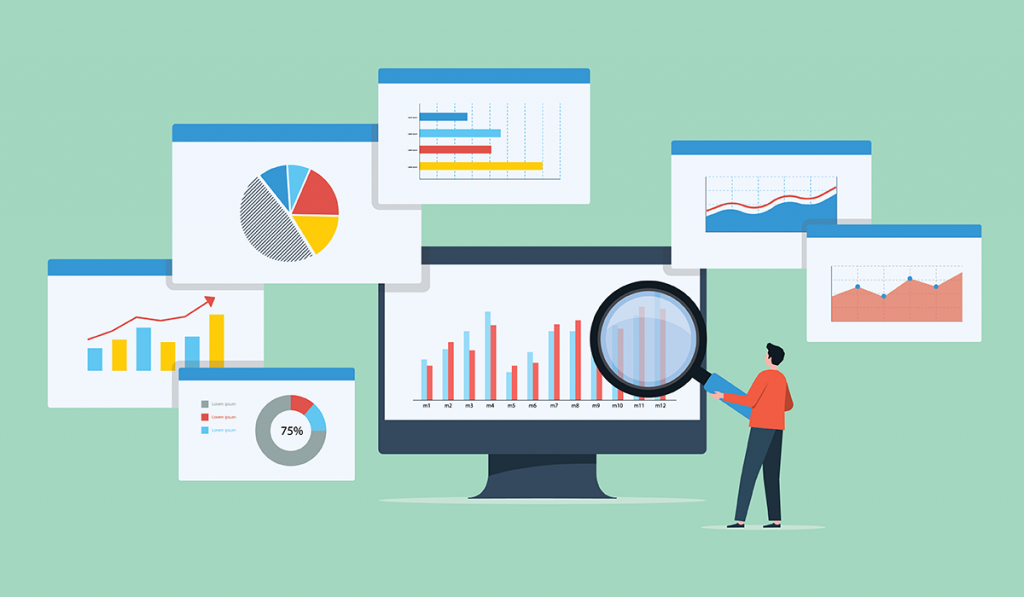 The Best Day to Email a Survey? Drumroll Please…

What’s the best day to email a survey? We delve into the importance of survey timing to help you decide when you should send a survey. 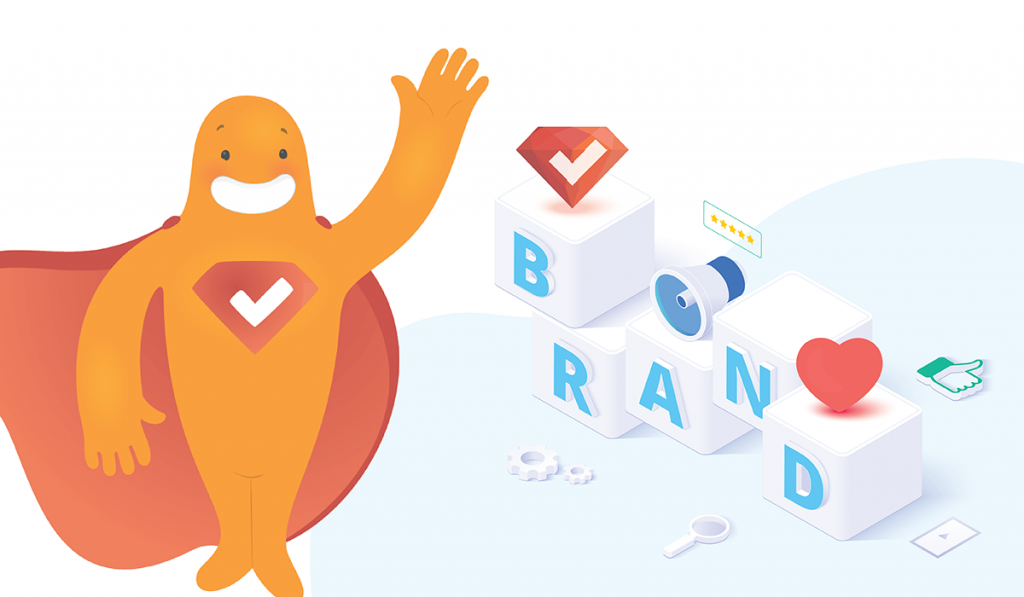 How to Create a Brand Identity Using Surveys